Finally the wait is over! Since the time Google CEO Sundar Pichai demonstrated smart reply feature in Gmail app at I/O 2018, we had been eagerly waiting for the release of this API. Google has just released the API and I have just completed thoroughly testing it.Read more

Language detection using ML KIT's language detection API
And we need language detector because often times when working with user-provided text, we are not provided with language information. Google's ML Kit has come up with an api for language detection. This API can be used to determine the language of a string of text.Read more
How to convert PDF to Image in Python using Wand(Answering Users' Questions)
Converting a pdf to image is a very useful tool for me personally. I use such tools to save online registration forms in image format and in many cases to share some useful texts in pdfs as image with friends. Wand in python is a very easy-to-use tool to get this job done.Read more
Friendly Introduction to Gradient Descent with Logistic Regression
When we say a neural network has learned to identify a cat, it means we have figured out a weight matrix which enables the neural network to make the most accurate predictions. The algorithm used by the neural network to figure out the weight matrix is Gradient Descent. In this post we will try to understand this algorithm with Logistic Regression.Read more
What's new in Android P: latest update and things you need to know
Android 9(Pie) is built with Artificial Intelligence at its core with an aim to make your phone smarter, simpler and adapting to your needs by learning from you. The new features introduced in Android P are Adaptive battery, Adaptive brightness, App action, Slices, simpler and more interactive UI and Digital Wellbeing...Read more
AI breakthroughs in 2018
AI became the most hyped topic of discussion among the Tech giants in 2018. So, since July I have been waiting for what could be termed as a major breakthrough. Because 2016 and 2017 were such breakthrough years with AlphaGo, AlphaZero and deeplearning gaining huge momentum. But compared to the previous two years, in 2018Read more

What is your Idea about AI?

So far you have been writing codes to make the machine do what you want. But with AI, you dont write instructions into the system(computer). The system will write its own code. You only have to feed the system with lots of data. In other words, you train the system. 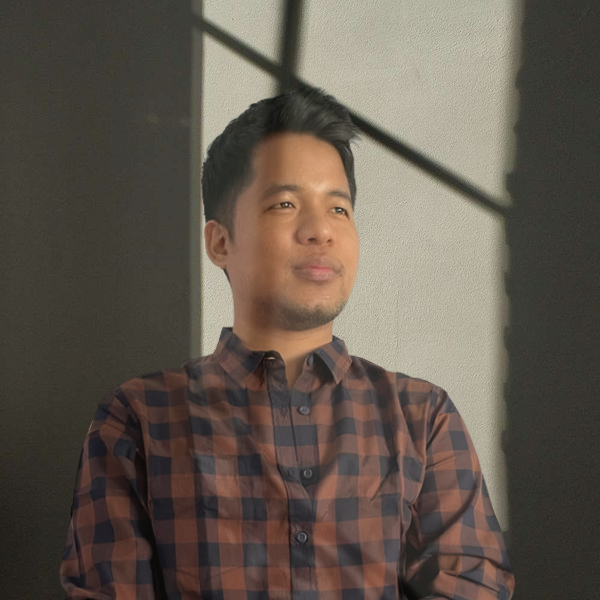