Gone are the days when we had to scratch our head trying to support all kinds of devices with just one apk. Android App Bundle has made this task Supereasy for us. In this new format for publishing apps, you can deliver a great experience in a smaller app size easily for the huge variety of Android devices available today. It is supereasy easy to switch and you donâ€™t need to refactor your code to start benefiting from a smaller app. Let's first take a look at some specific benefits of using App bundle.

How app bundle optimizes your apk?

How to build an app bundle in Andoid Studio?

We can easily build app bundle using Android Studio 3.2+ or using command line interface. You can find the generated app bundle at app/build/outputs/bundle/buildVariant/bundle.aab

To add a dynamic feature module to your app project using Android Studio, proceed as follows: 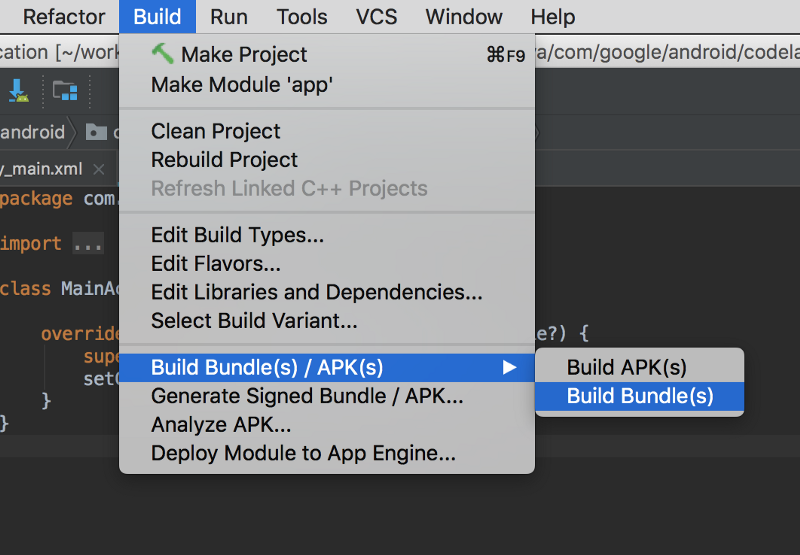 2) In the left pane of the Run/Debug Configurations dialog, select your desired configuration under the Android App node.

3) In the dropdown menu next to Deploy, select APK from app bundle.

4) Under Dynamic features to deploy, check the box next to each dynamic feature module, if any, you want to include when deploying your app.

How to generate a signed app bundle? 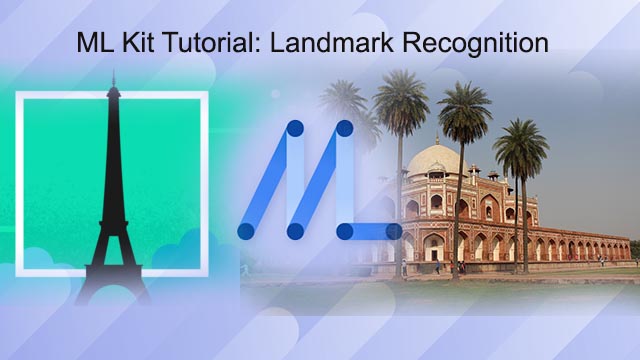 ML Kit Tutorial: How to recognize well-known landmarks in an image(Landmark Recognition) 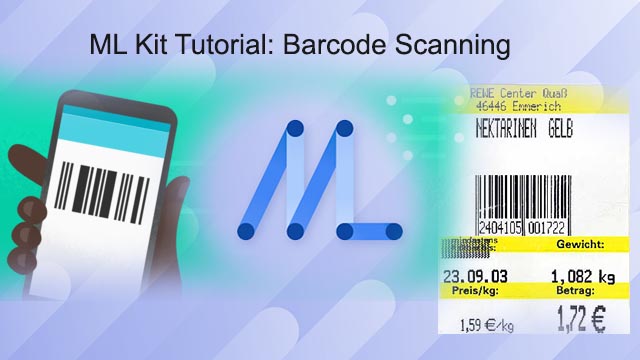 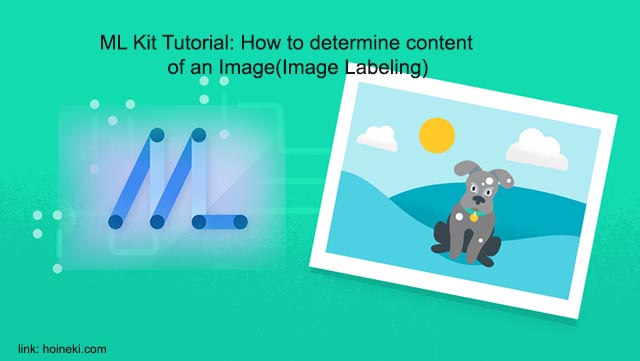 ML Kit Tutorial: How to determine content of an image(Image Labeling)