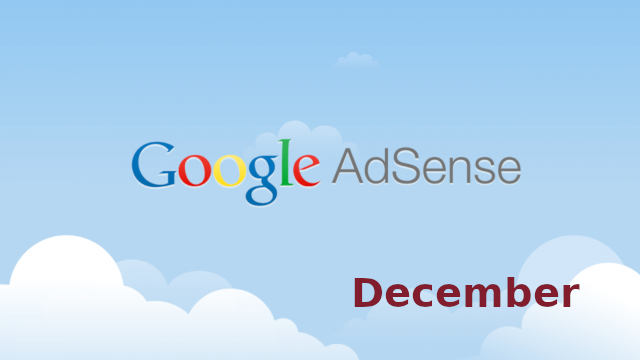 I never had a courage to take adsense revenue seriously untill I started earning an average of 8 dollar per day since February. I still am not sure I would be able to make 100$ per day anytime soon. But today I am going to share something about adsense I have discovered just a while ago.

Last year in December I was a bit puzzled when I saw my adsense earning going at a rate of 6 to 13 dollar per day, because throught the year it was just 0.2 to 1.5 dollar per day for the same page view rate and impressions. I didn't give much thought about it then. But today when I saw the same pattern again I had to do some research. Because a couple days ago I started placing ads in some pages of this site and I wasn't expecting any revenue atleast for some months but even those new pages are generating 0.5 dollar per day sometimes.

I have found that adsense revenue peaks in the month of December. But why?

The following are some probable reasons as to why adsense revenue peaks in December: 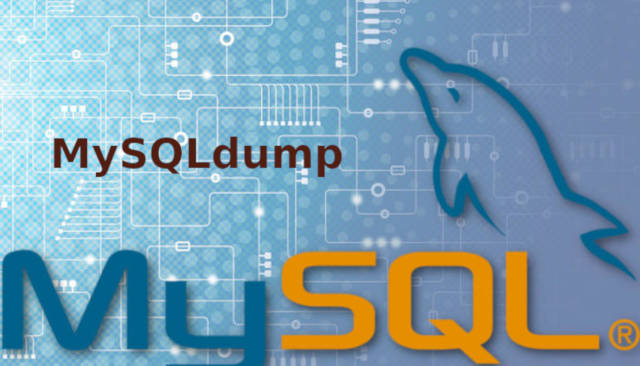 How to backup Mysql databases via command line in Linux 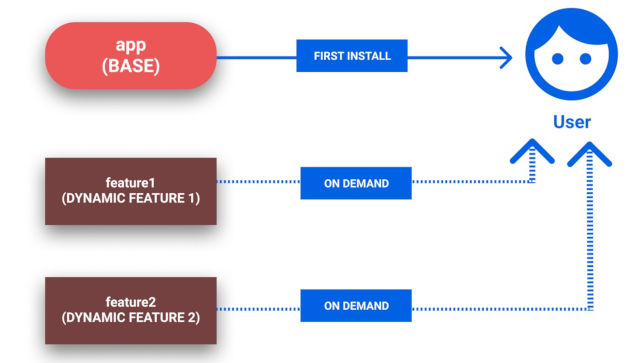